Jaan Toomik is a celebrated video artist, a painter and an award-winning film-maker, often described as the most widely acknowledged Estonian contemporary artist on the international scene.

In the Estonian art world Toomik received recognition as a painter from the late 1980s and from the early 1990s as an installation and video artist. The critics often refer to him as internationally the most well-known Estonian contemporary artist mainly due to his short video works that have received wide acclaim (e.g. Father and Son, 1998). He has participated at the São Paulo Art Biennial (1994), ARS 95 (1995), Manifesta 1 (1996), Venice Biennale (1997; 2003), 4th Berlin Biennale for Contemporary Art (2006), etc.

“A Theatre of Gestures”

“There and Back Again”

“How the West Was Left” 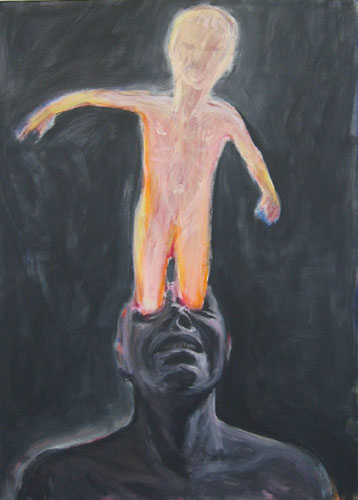 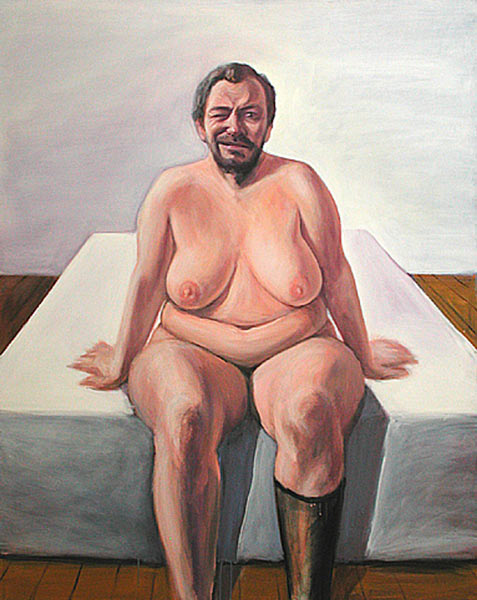 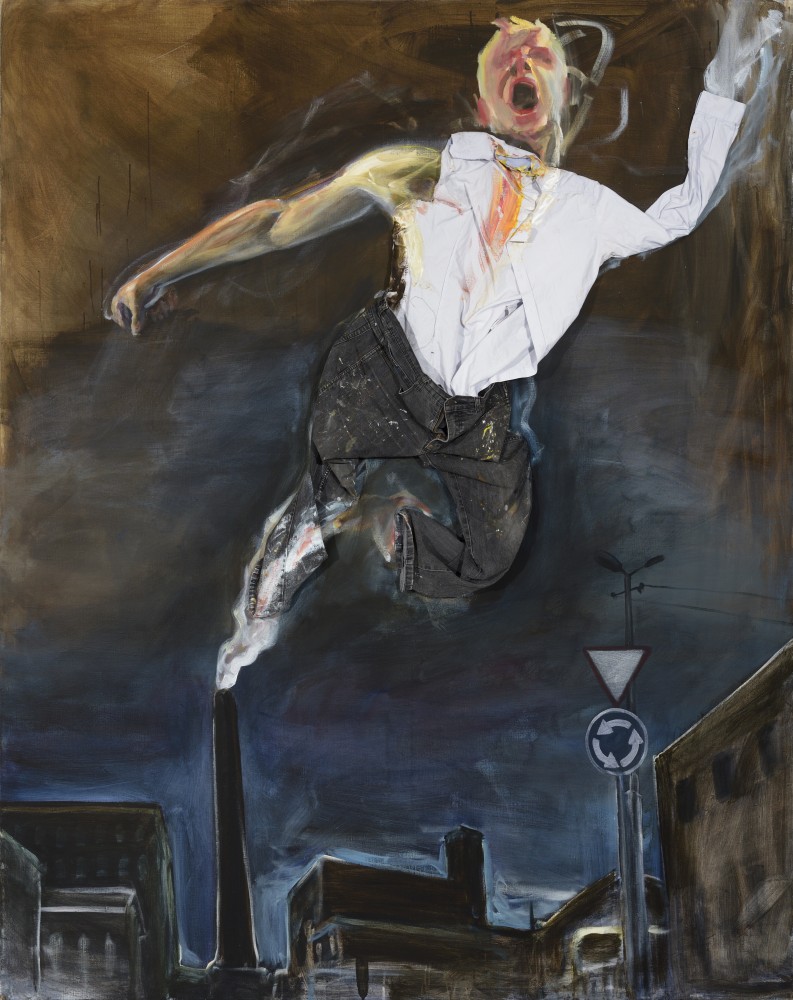 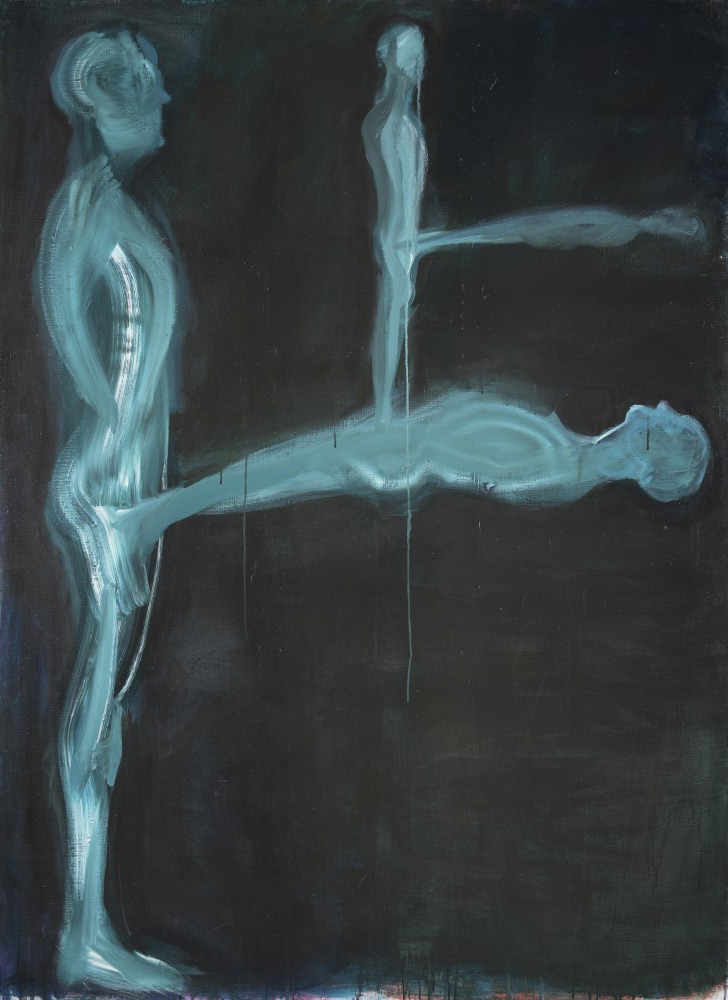 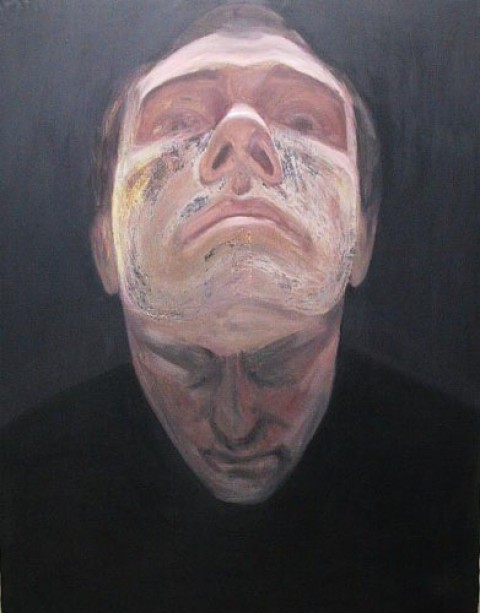 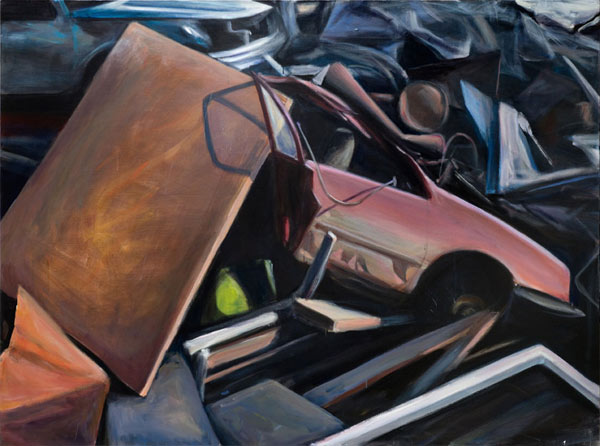